Welcome to the Porsche 911 Registry with cars from 1964. In this first production year only 232 cars were produced. These cars all have specific features that define them from later production cars and now belong to the most sought after Porsches in the world. In this Registry we try to keep track of the 1964 cars and we’ll try to post as much info as we can. Right now the info on this website is outdated and rough, but we hope to be able to change that in the next months.

On behalf of the team of Vierenzestig.nl,

This registry is recognized and endorsed by 232 Registry, the official registry of early 911’s.
“Your site is an acceptable representation of the collected list of 1964 cars.”

For info and leads regarding 1964 built Porsches 911, please contact us via registry@vierenzestig.nl.

300012 The car was located in Germany and rumours say that it has been sold to a collector in Nevada (The Auto Collections, housed at the Imperial Palace Hotel and Casino Las Vegas?) recently.

Mark Wegh from Porsche Centrum Gelderland acquired this car in Finland to be the mascotte of the Classic Center he is building in Heteren, The Netherlands. We’ve placed a Dutch article about this recently here.

300024 Canada, Adam Richardson. Find out about the history here. Will be updated with more pictures soon.

300025 Rochester, US. Pete Schwamberger. He sold the car in March 2008. It did undergo a very professional restoration by an expert, and that expert appeared to be RUF. The car was for sale at Techno Classica Essen in 2010. 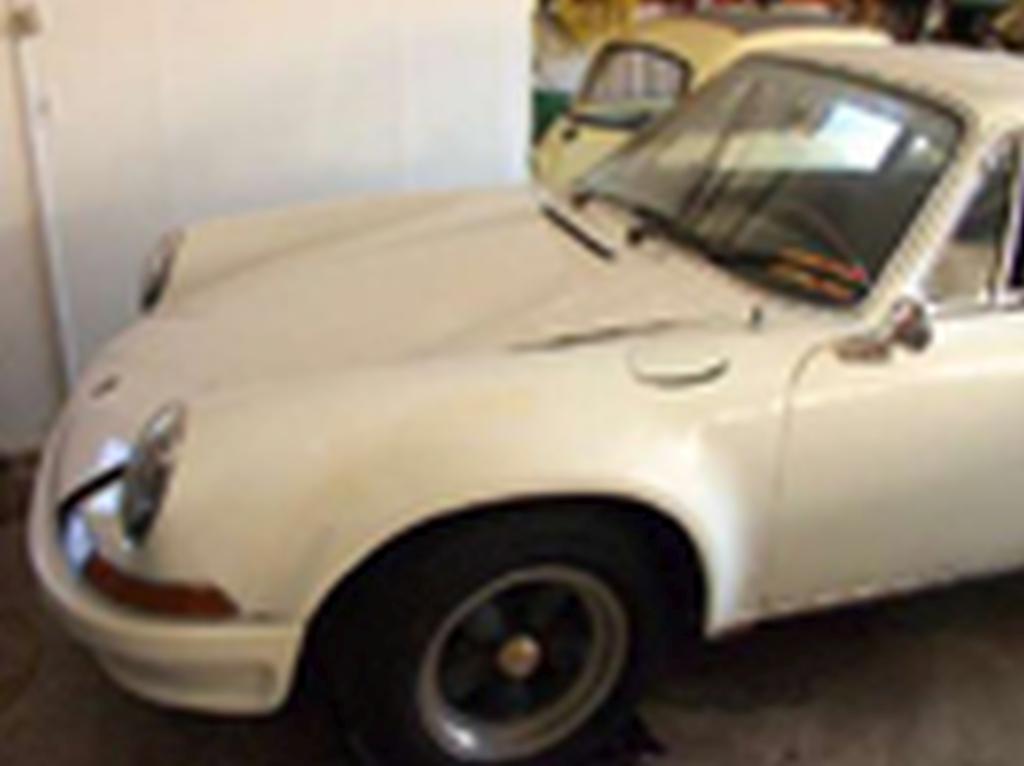 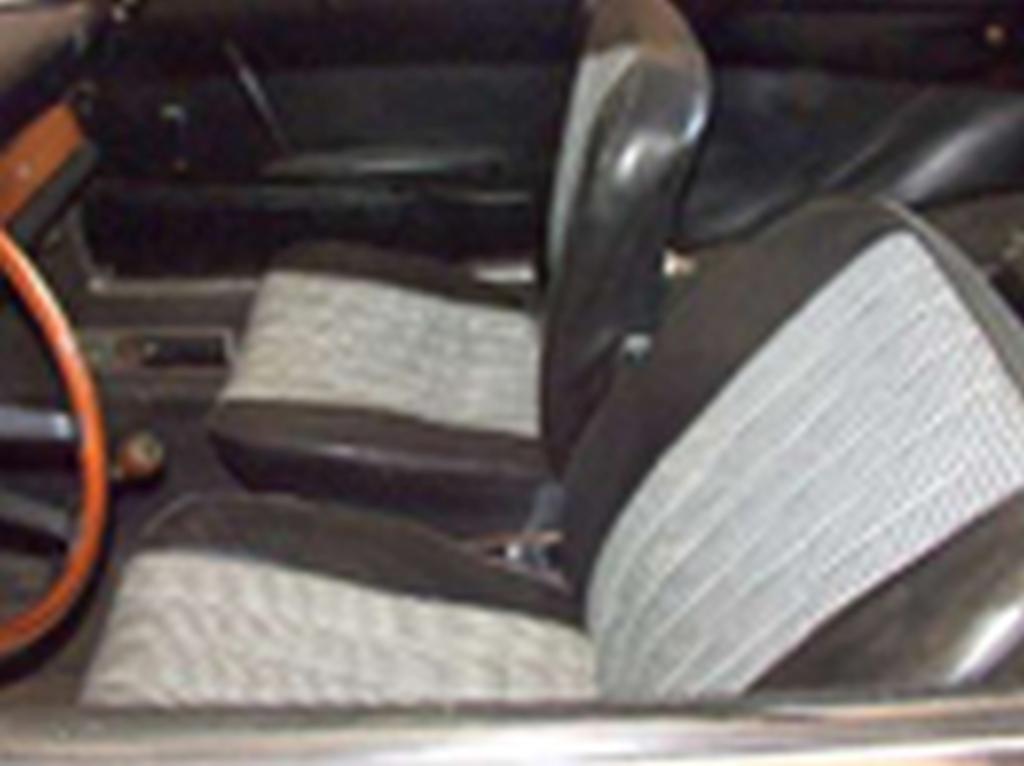 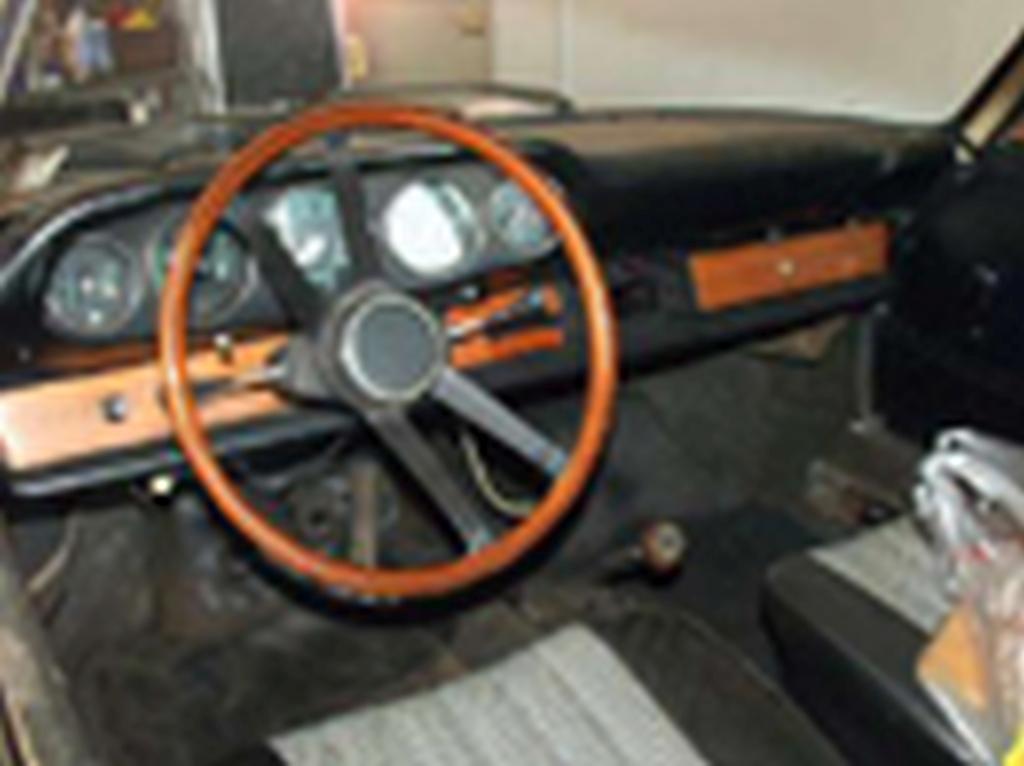 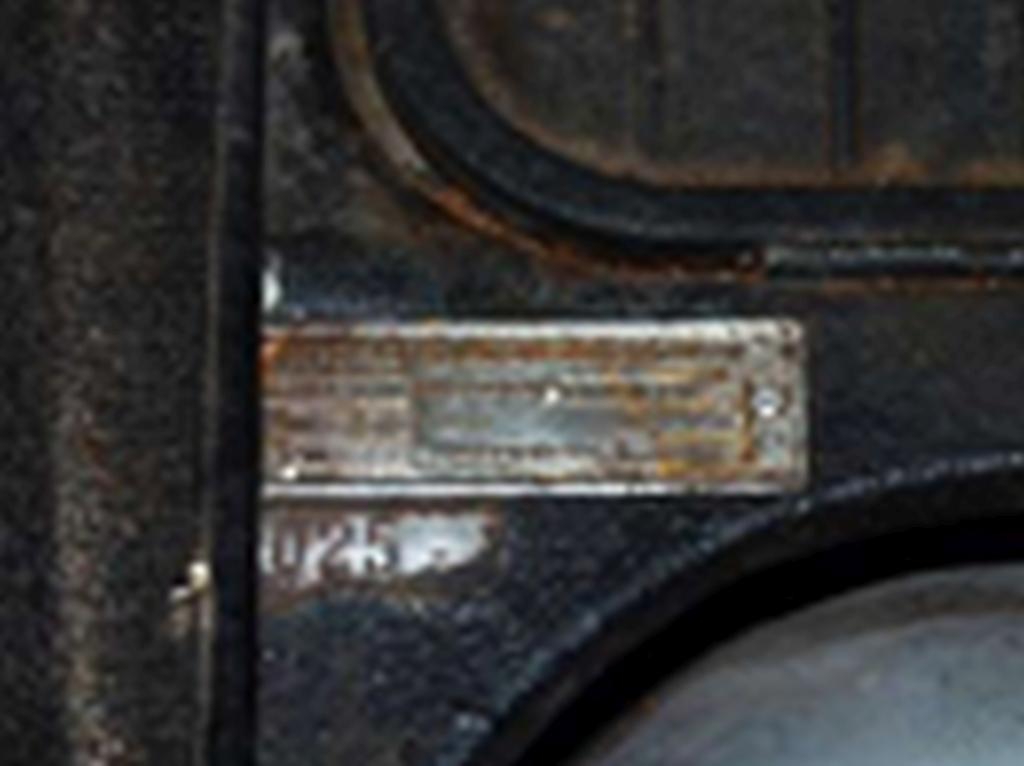 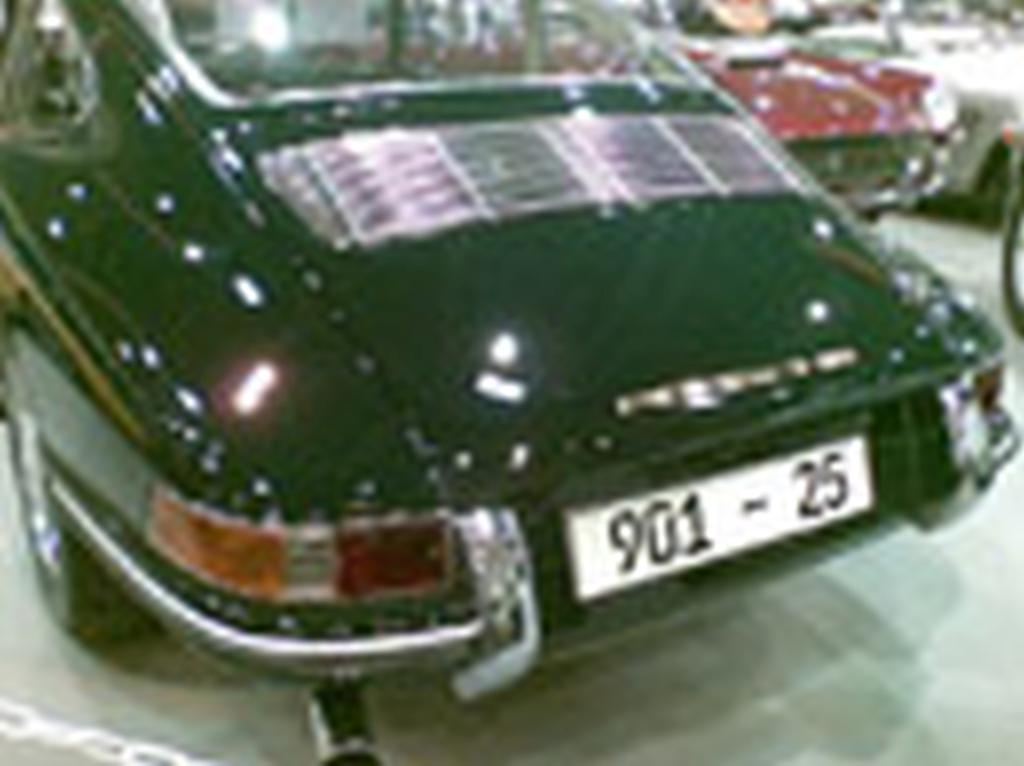 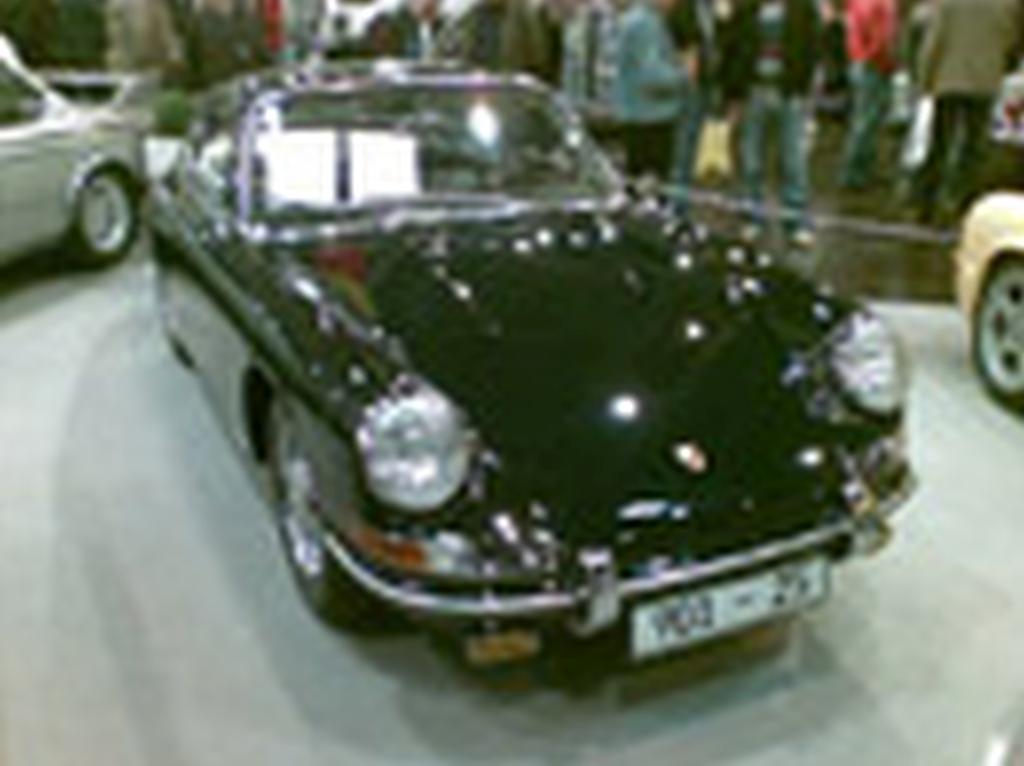 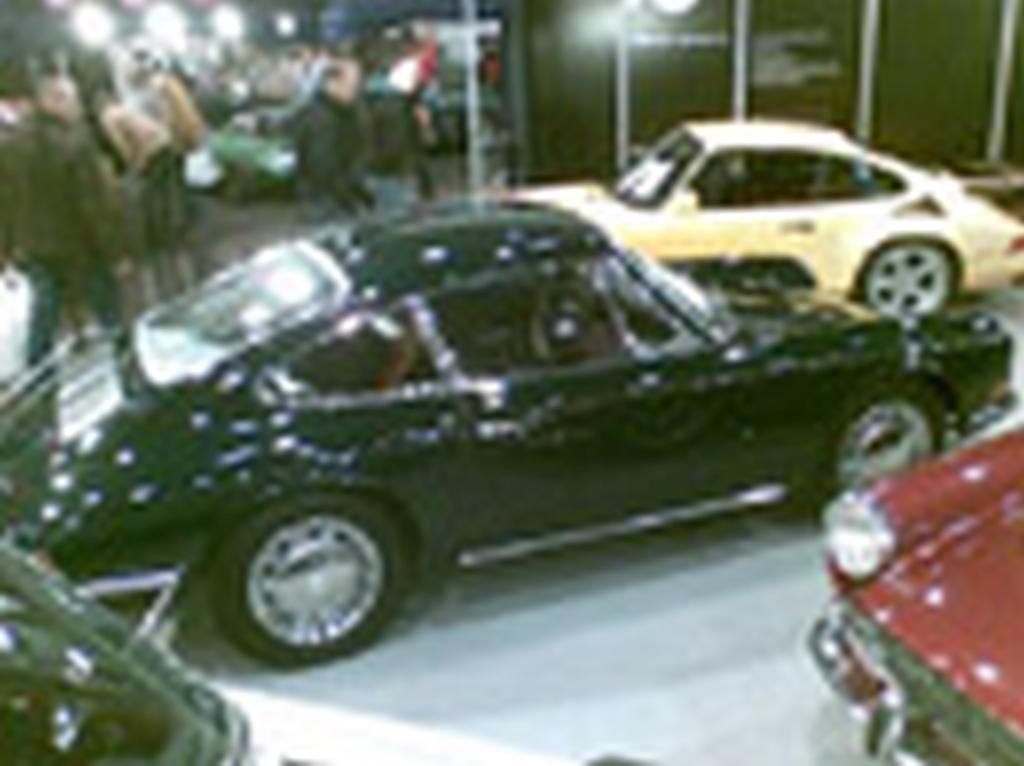 300027 This car was bought new by Sorjo Ranta from Finland and he owned it for more than 40 years. A few years ago Alois Ruf restored the car and bought it in the end. A beautiful 901 example with all original parts. Check the details like the gaslid opener in the door and the very rare wood/aluminum steering wheel.

For more info in German click here  https://www.motor-klassik.de/fahrberichte/porsche-901-im-fahrbericht-erste-liebe-der-aelteste-fahrbereite-elfer-3399345.html
The English translation can be found here (thanks John Goriup) 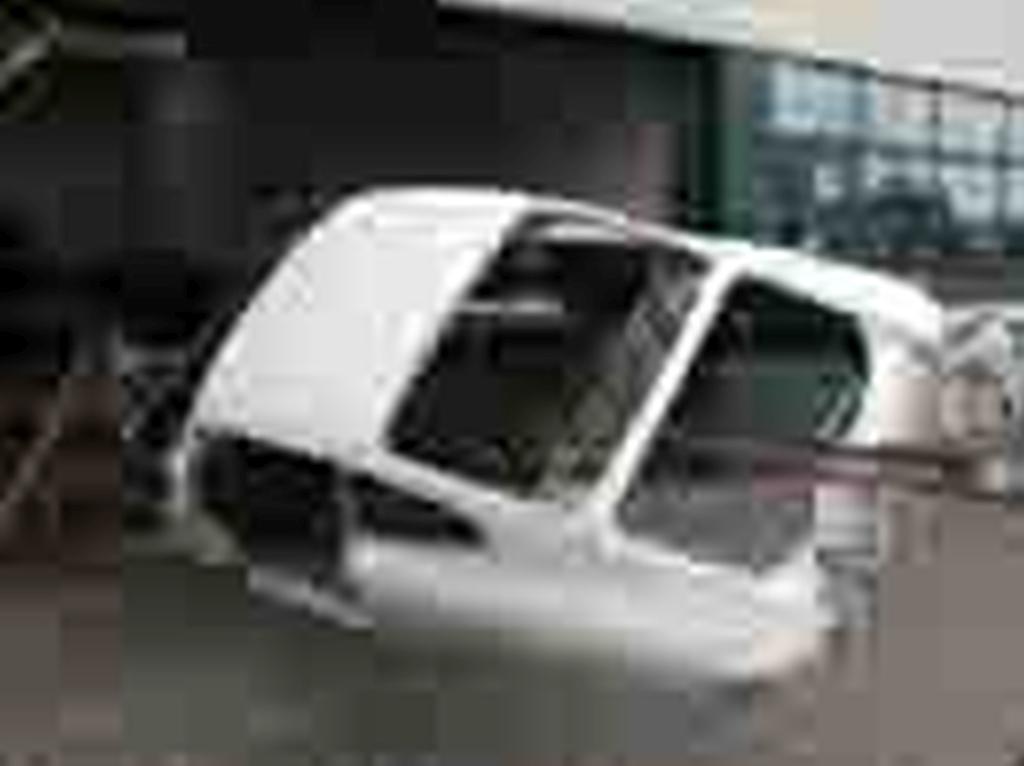 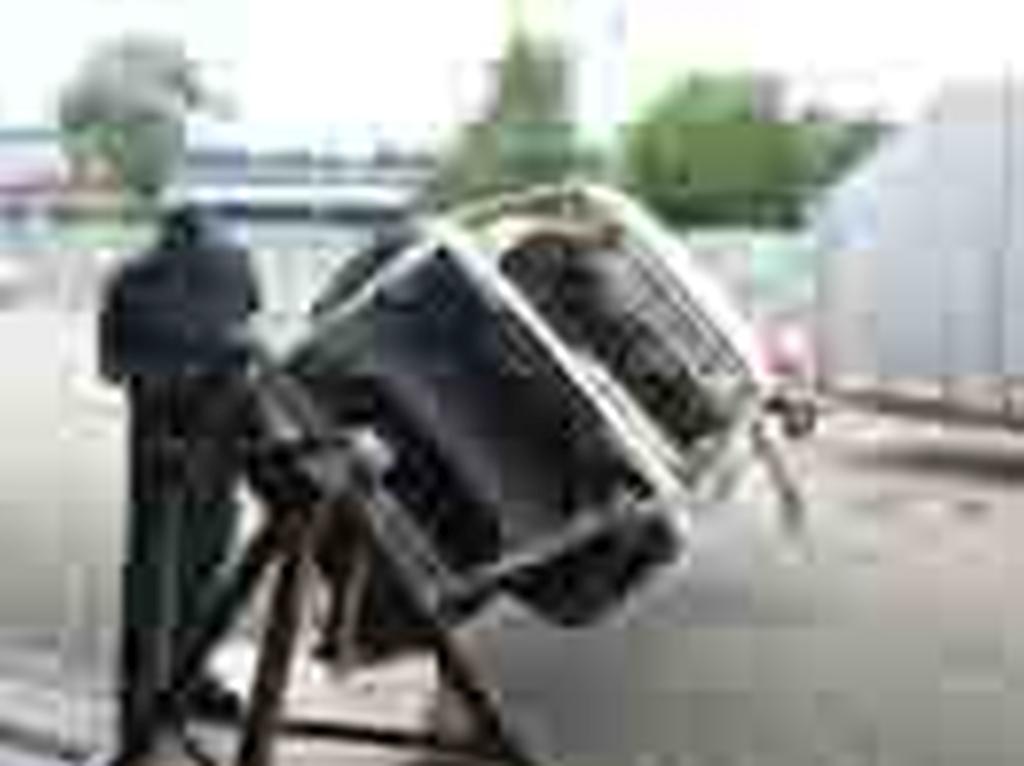 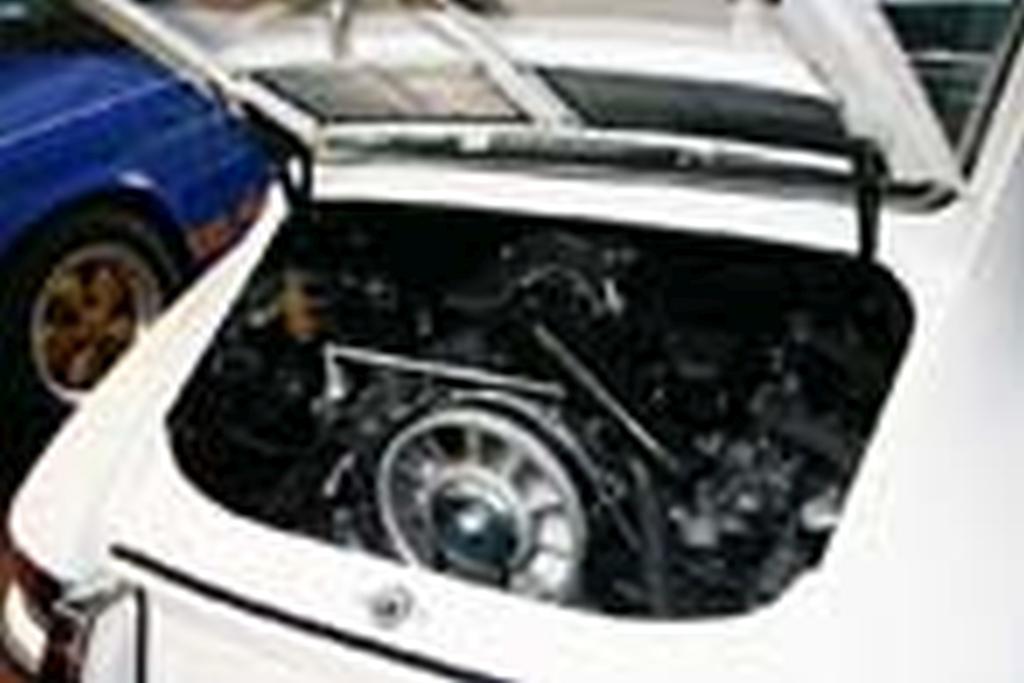 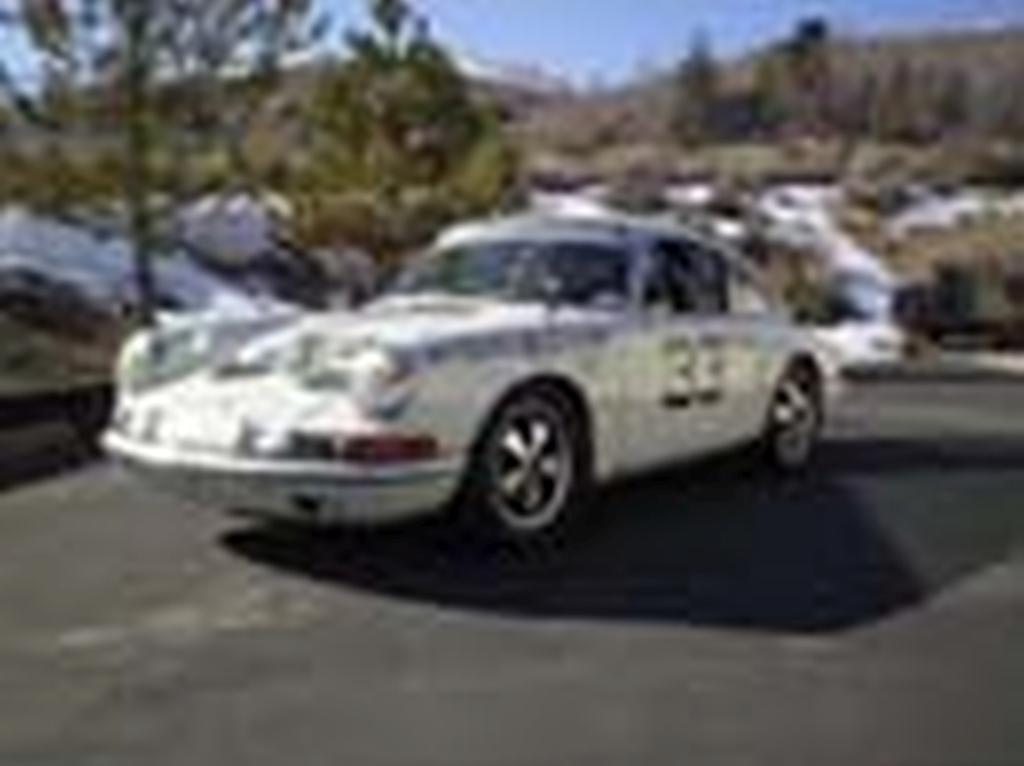 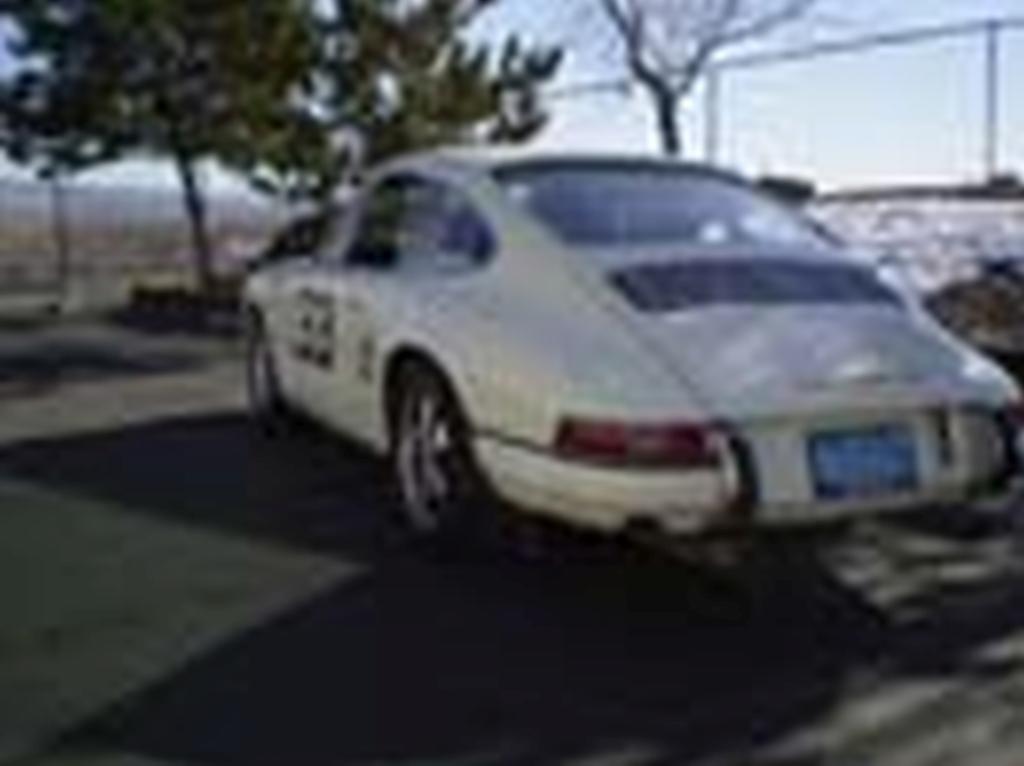 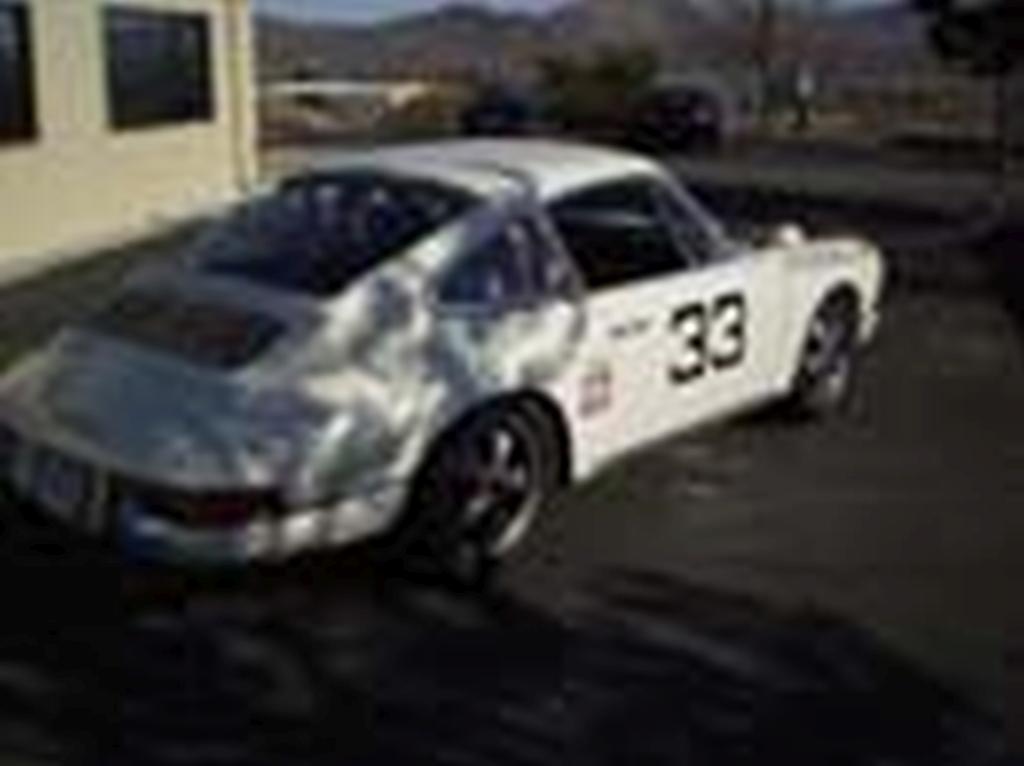 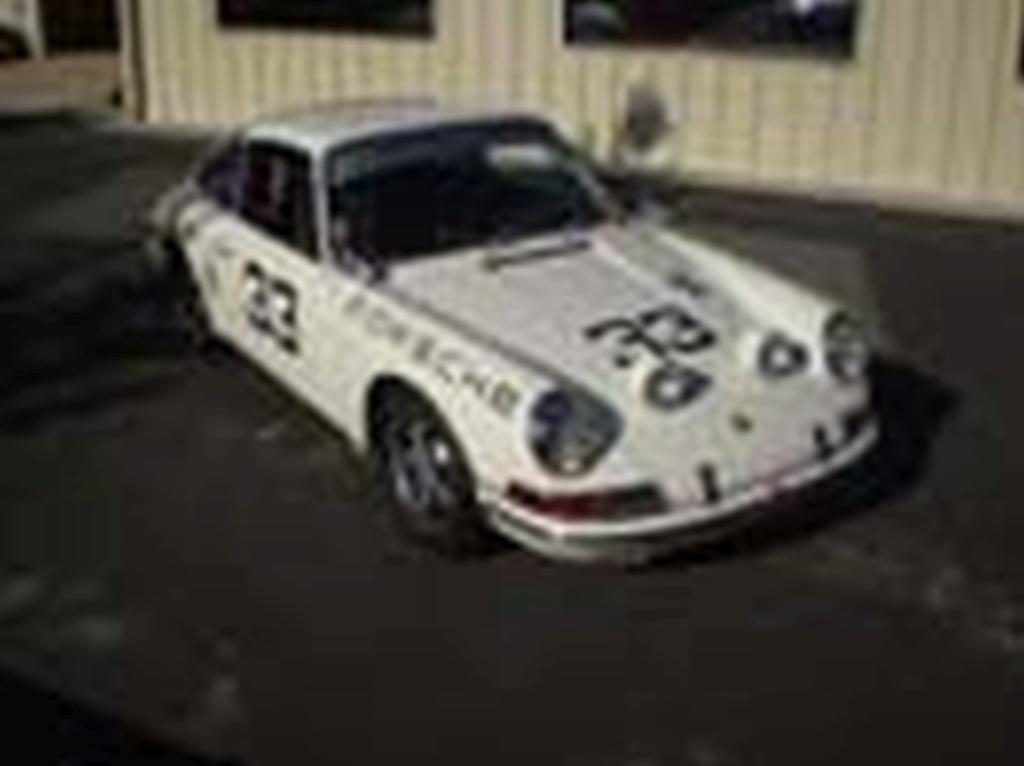 300043 In 2003, the remains of # 300043 have been discovered under a thick layer of dust in a German workshop. Sold to Albert Westerman, owner of State of Art Men’s wear. Currently being restored in Germany. 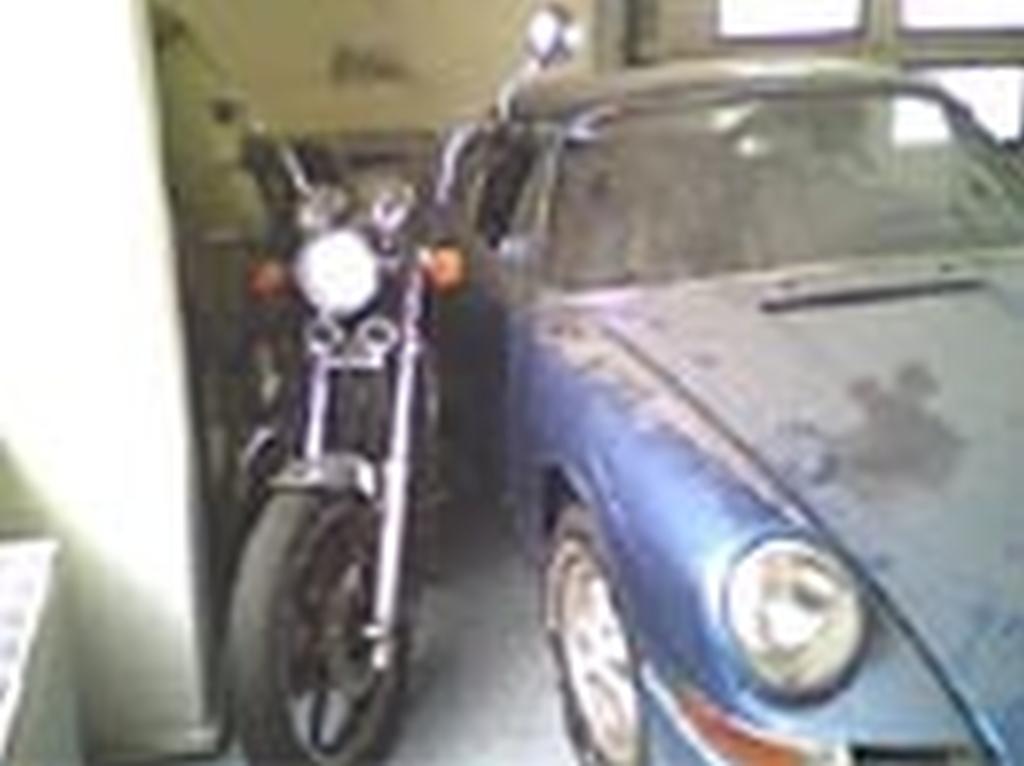 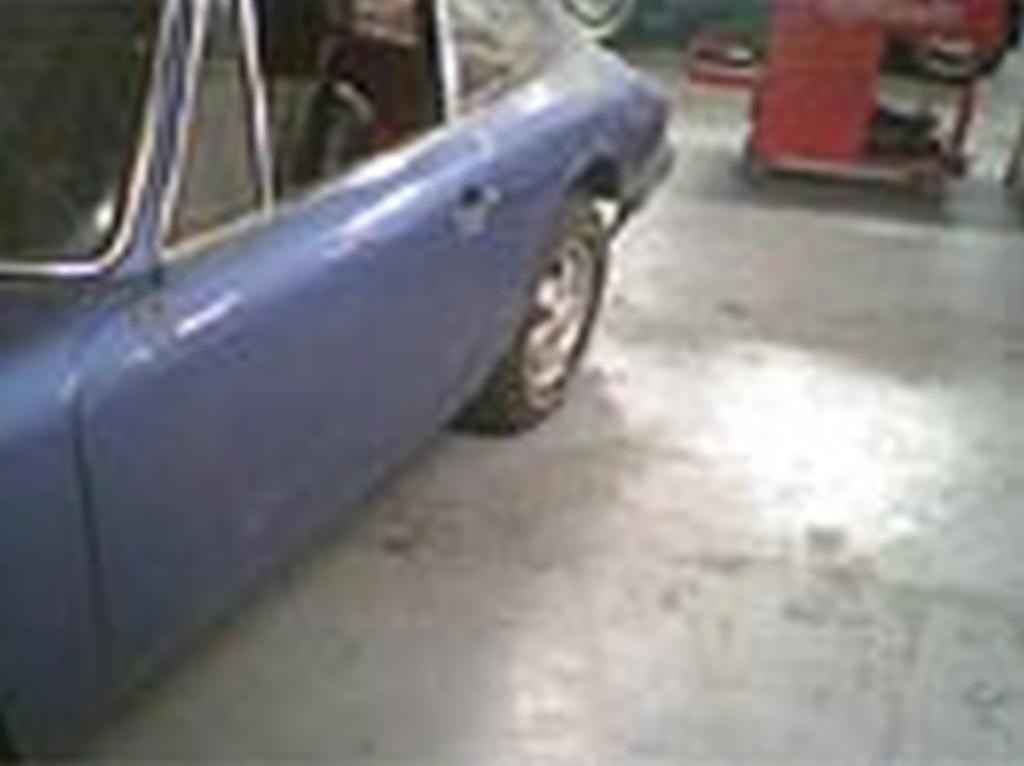 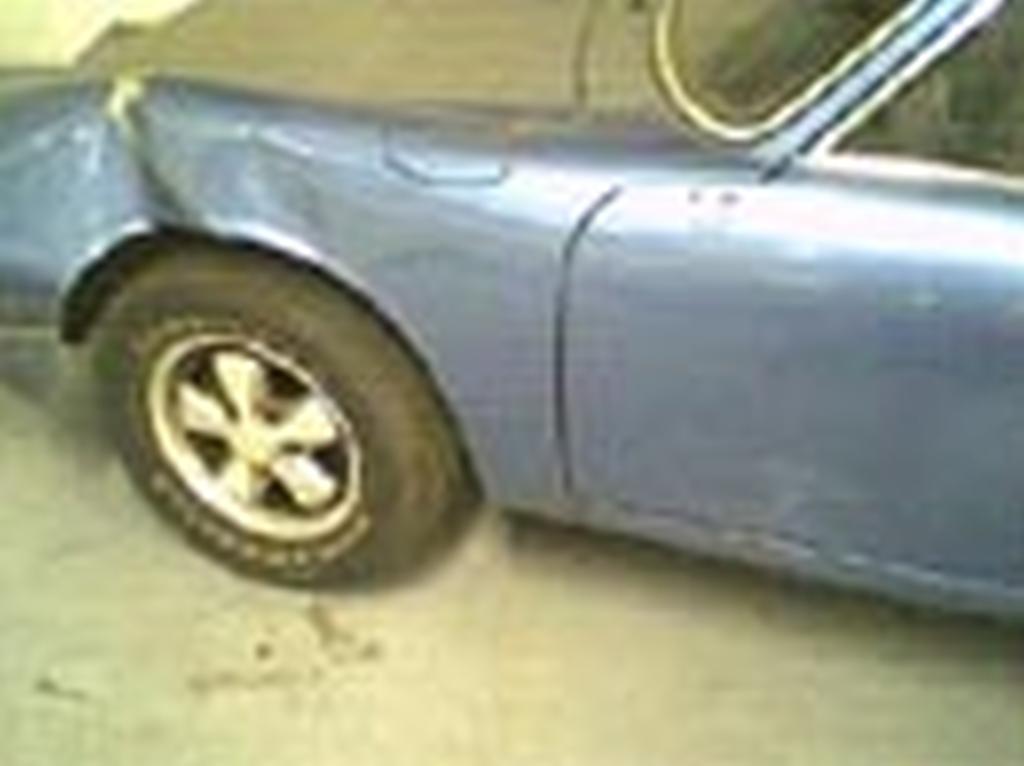 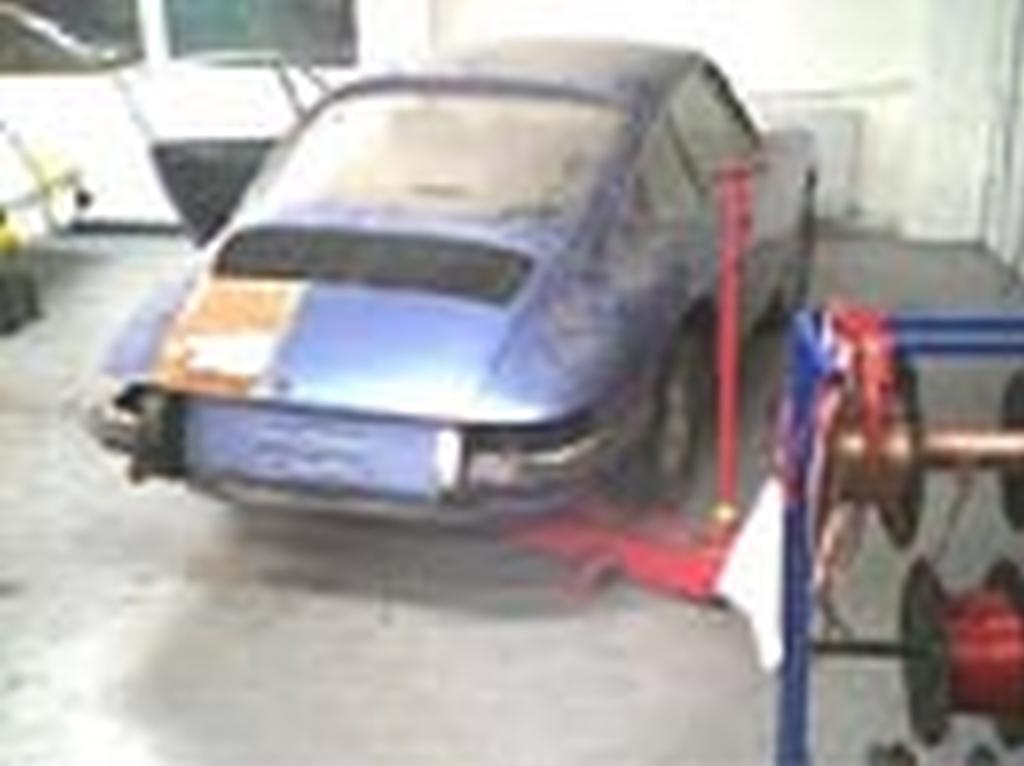 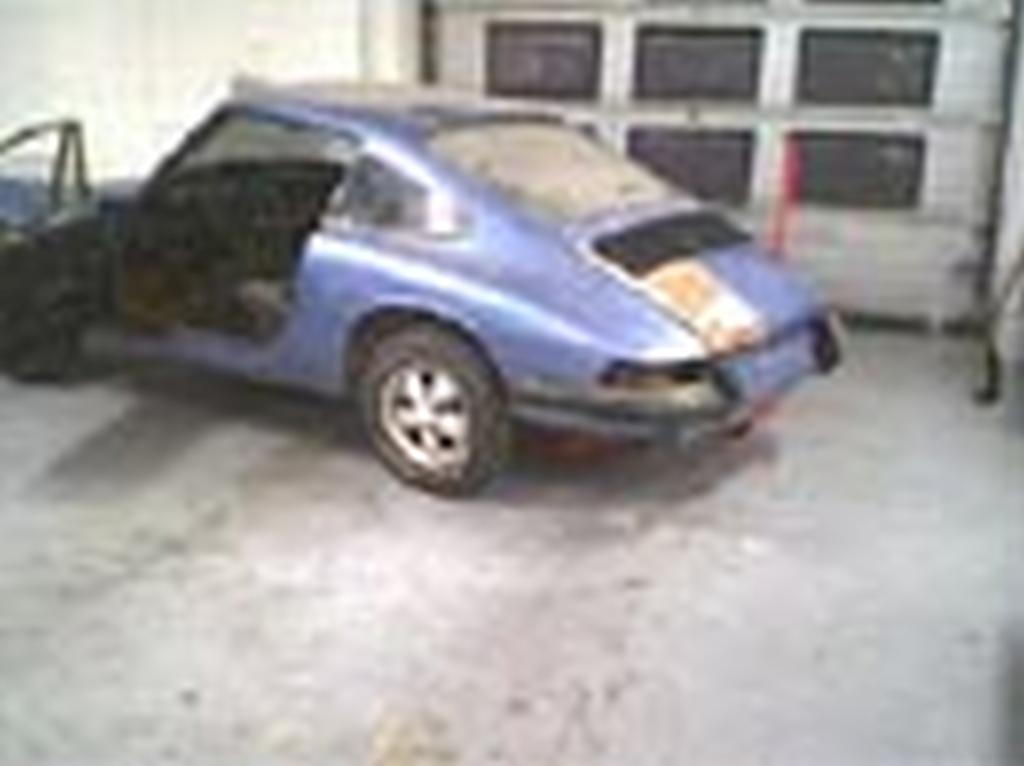 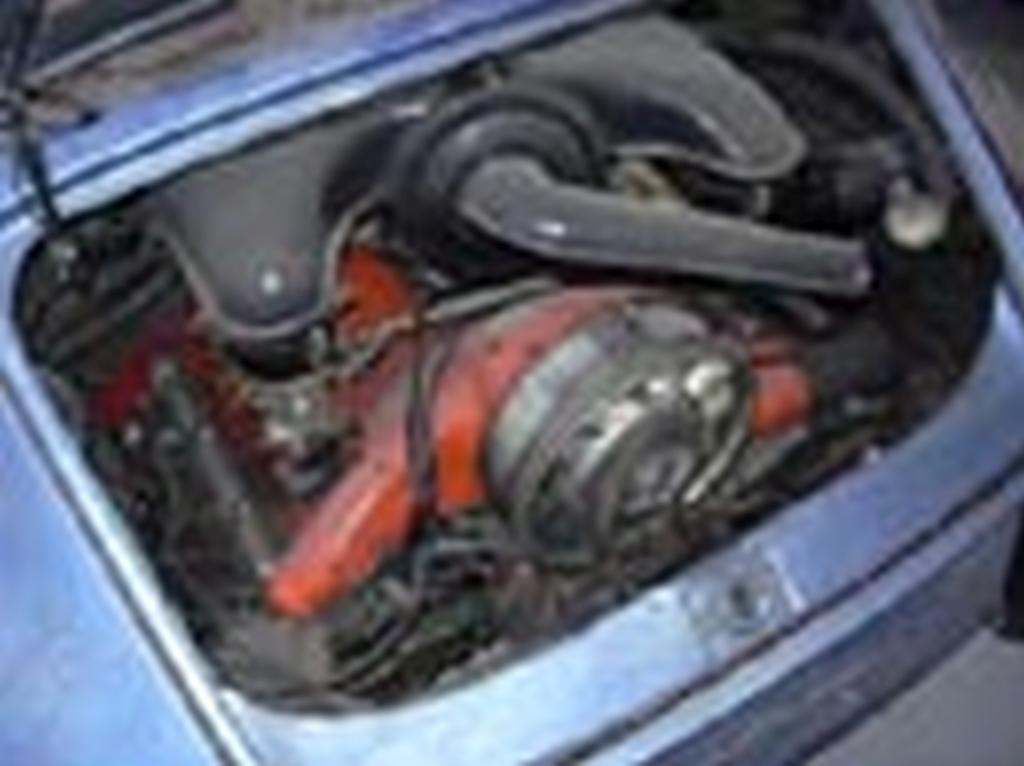 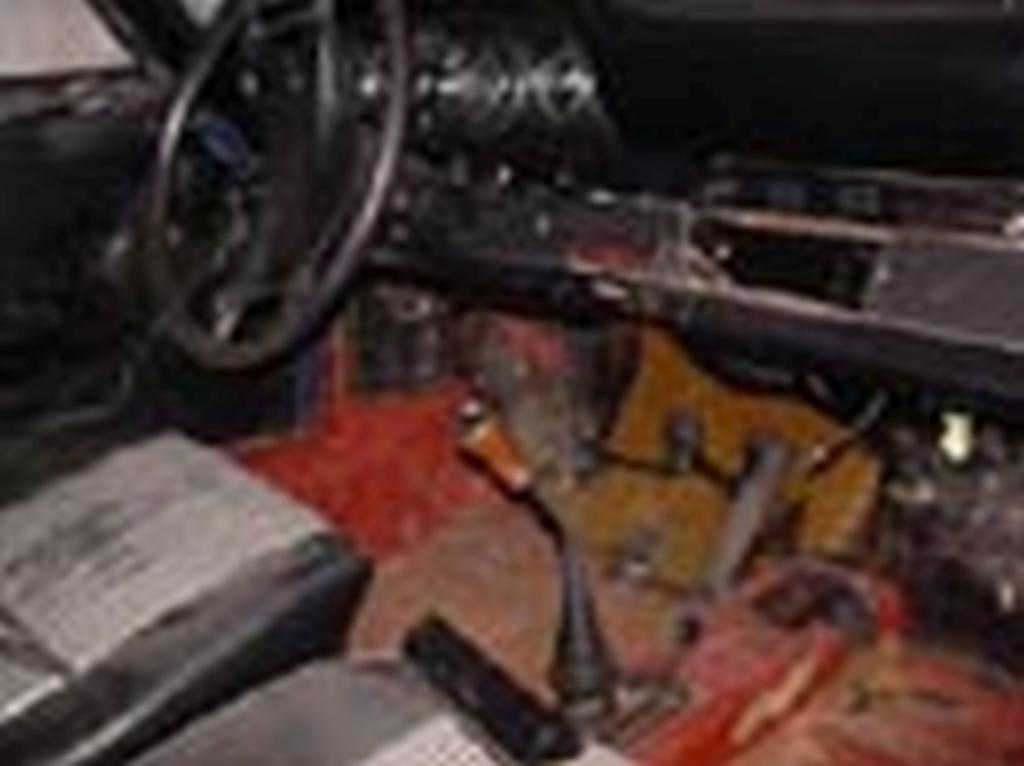